Home | The precious elegance of a Montegrappa pen
Must have

The precious elegance of a Montegrappa pen 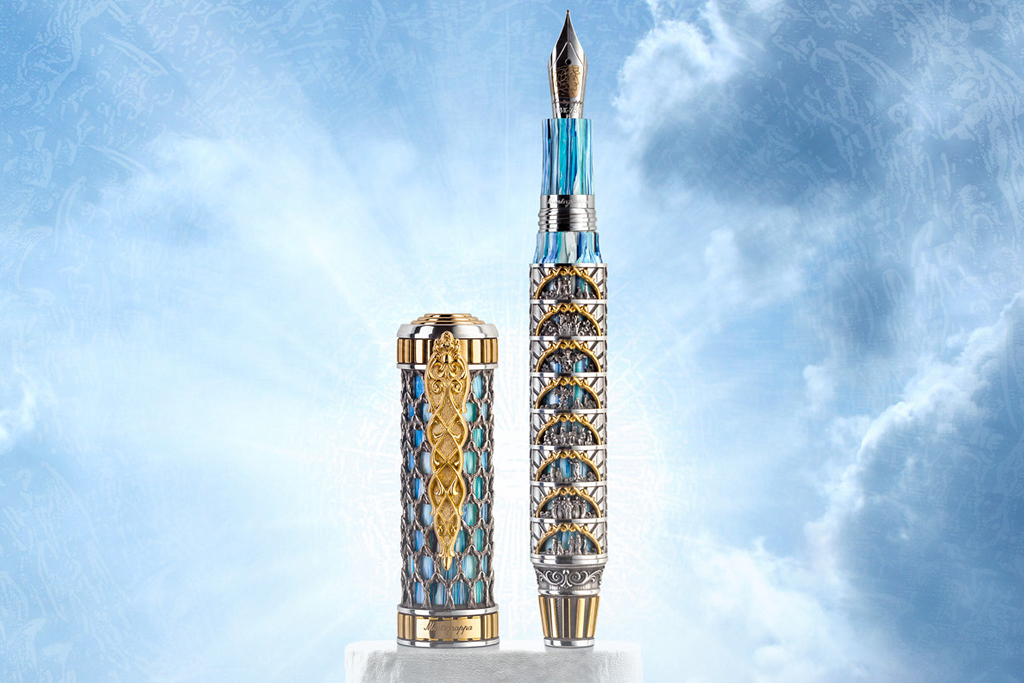 Elegance is something more than the natural predisposition to express and love beauty and kindness, it consists in the art of knowing which words to discard and which to keep. In a digital world that falls every moment and leaves no time for words, too often replaced by emoticons, the privilege of savoring the scent of paper and slowing down time, writing on it with a pen, is an operation that reconnects soul to mind and allows us to regain possession of the height, duration, intensity and timbre of our ideas. Like a musical instrument, the pen reveals its potential in the hands of those who use it and gives the luxury of living a more intimate and personal dimension with our thoughts, finally free to echo through the pages with melodious harmony. For 110 years, the Montegrappa company has been looking for the perfect balance between technology and art in elegance to create writing instruments that can inspire writers, professionals, men determined to leave their mark and make the most satisfying choices.

Founded in 1912 as a manufacturer of gold nibs and fountain pens, Montegrappa soon became famous for the refinement of its creations and their superb craftsmanship. Among the first enthusiastic ambassadors of the Bassano brand there were two illustrious American writers, Ernest Hemingway and John Dos Passos, both ambulance drivers, volunteers at the front, who lived in the Venetian town in the years of the First World War and used Montegrappa pens to write letters , articles and diaries that made them famous in the world.

The company still retains its ancient headquarters, on the banks of the Brenta river, in one of the most evocative areas of Bassano del Grappa, in the heart of Veneto - one of the most prosperous regions on a cultural and industrial level -, and in the historic factory all the collections of the Bassano maison have been produced, designed and built at the highest technical levels and artistic expression with the use of futuristic machinery and craftsmanship that belong to the most ancient traditions of Venetian high craftsmanship.

Enthusiasts, the curious and lovers of refinement can now visit this ancient establishment, which has recently undergone a beautiful renovation, and immerse themselves in the almost magical atmosphere of the creation of a centuries-old object that does not seem to fear the challenge with the new digital era; it is sufficient to book on the montegrappa.com website to participate in the tour under the guidance of trained staff and you will also have the unique opportunity to visit the Montegrappa archive which preserves all the limited collections produced from 1912 to today and to access the exclusive boutique

Montegrappa has won admirers around the world for its unmatched creativity. With audacity and virtuosity he has been able to subvert the most rigid conventions of the world of writing and transform what were previously simple writing instruments into products destined for the luxury market. A combination of technology and refined artistic techniques has given rise to a new vision of the instrument that has captivated the imagination of connoisseurs: pioneering pens with "complications", expressions of a new genre of collectible instruments with astonishing levels of mechanical excellence, never conceived before.

Technical perfection is the basic requirement of every Montegrappa pen, imagination, design, the drive for innovation and adherence to cultural themes of relevance, sometimes international, characterize its unparalleled flair. An example of this is the Dante Alighieri: Paradiso edition, the latest release in the Divine Comedy series created to honor the life of one of the most important literary figures in history, a creation that blends the splendor of Dante's vision with a deep love for craftsmanship. artistic. Few editions can compete with the beauty and meaning, not only symbolic, of this pen. The craftsmanship of Dante Alighieri: Paradiso is the same that, since the triumphal launch of the Dragon pen (1995), has become a hallmark of Montegrappa. This latest expression of the highest artistic craftsmanship wraps around a celestial core of a special blend of Montegrappite, a modern handcrafted resin found exclusively in Montegrappa writing instruments. The inimitable textures of this material, the result of a long research work carried out within the company, are characterized by the surprising definition of color and extraordinary density. A material that embodies the company's attention to sustainability. Its artisanal production in small batches, recovering and recycling scraps and scraps for new blends, allows in fact to reduce the waste normally associated with the use of conventional industrial resins.

The Batman limited edition developed in collaboration with Warner Bros and released in conjunction with the release on the big screens of the latest saga of the hooded crusader is quite different. Made of titanium, the pen is produced in a five-axis machining center where careful milling gives life to the complex and muscular angles inspired by the Batman suit. Extraordinary are the details tailored to this model, elements that are inspired by the grappling gun, the glove and the bat man emblem and which give this collection a touch of dark mystery.

Literature, cinema but also solidarity and commitment to the Planet in the Montegrappa collections. An example of this is Prince Albert II of Monaco Fondation: Ocean Collection the splendid limited edition created in collaboration with the Prince Albert II of Monaco foundation which since 2006 has supported the fight against climate change and the safeguarding of marine biodiversity to preserve the health of the oceans.

Montegrappa has always been famous also for the creations of the highest value made on private commission with precious or exotic materials that are produced in the exclusive atelier by master craftsmen in the art of engraving or hand painting, bas-relief, wax casting. lost and enamelling. The most eminent personalities from the world of culture, cinema and politics have turned to the Bassano Company for unique and highly personalized creations.

In the wake of this tradition, the company has also developed a tool, the first in the sector, which allows you to create your own version of a Montegrappa pen. By accessing the section of the montegrappa.com site called “Made By You“ you are directed to a configuration program, simple and intuitive, which allows you to create, with a rendering in real time, your own unique version of a Montegrappa pen. Once again Montegrappa subverts the rules of writing by offering the unmissable opportunity to become a luxury designer, undoubtedly endowed with refined elegance. 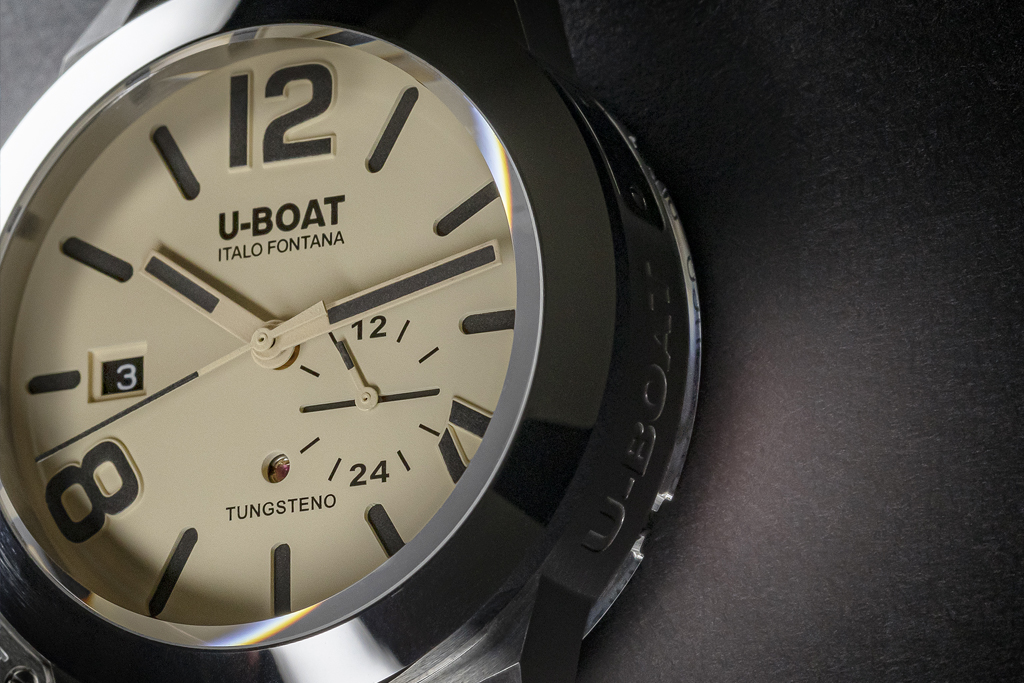 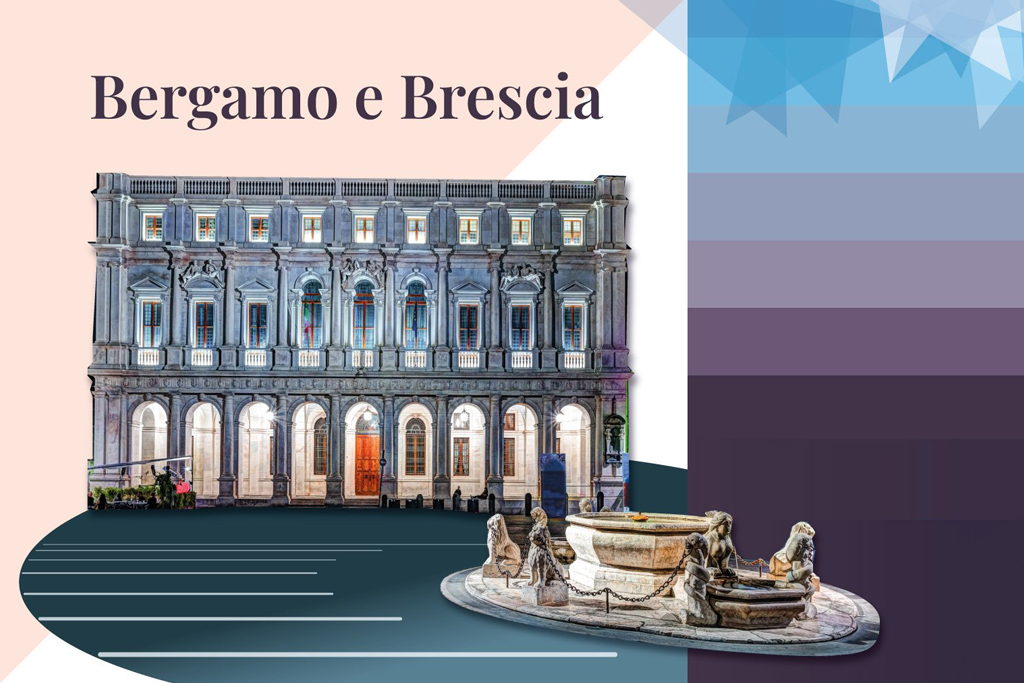 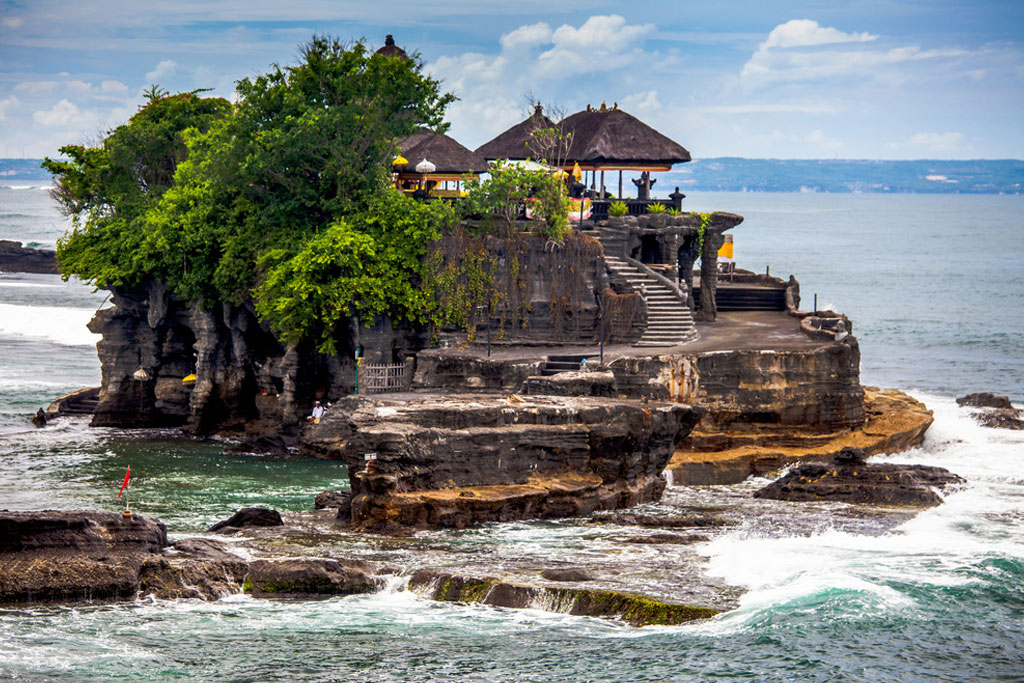 Following Jules Verne, the Luxury travels around the world in 40 days
Travel 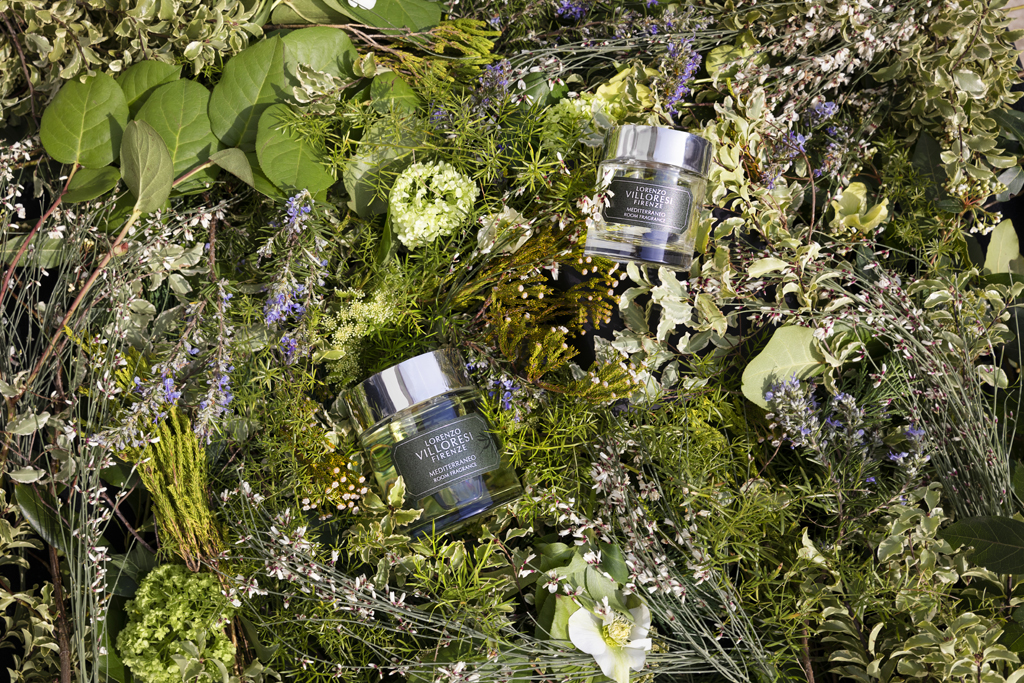 U-BOAT, timeless design and innovation
Must have